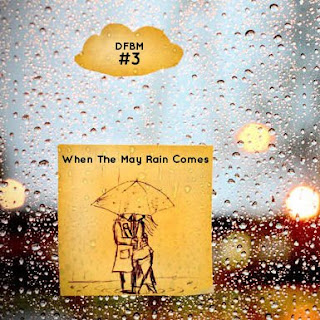 The last days of may. This month always sucks personally. Bad season for broken hearts or too much work or any other bad things - because it would be nicer too feel the bloom. But everything will pass, and there is music helping a bit.
So here for your listening pleasure a mix with mostly acoustic/psych/folk stuff. Old an new mixed together. Tell me what you think!
~ By dfbm (dying for bad music). 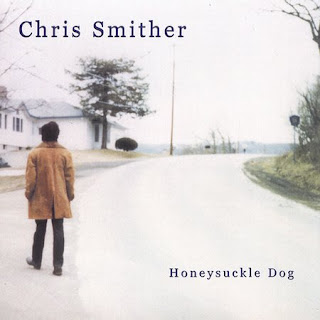 City, Spring 1973 — this was to be Smither’s third album for Poppy. Soon after it was finished, the label folded, parent company United Artists took over the masters, and the album was shelved.
The Cambridge-via-New-Orleans guitarist, singer and songwriter subsequently recorded ten of its twelve songs on later albums, but this is the first time Honeysuckle Dog has been released intact. It suggests that with a few breaks labelwise and a less self-destructive personal life, Smither could even then have been a contender, at least on a John Hammond/Ry Cooder level.
Only “Sunshine Lady”, the opening track, written by fellow Cambridge folkie Paul MacNeil, sounds dated. Cuscuna’s liner notes describe it as “commercial,” but in truth it’s a vapid period-piece invoking the worst soporifics of the post-’60s-rock, singer-songwriter weenie backlash. After that, it’s clear sailing for Smither, whether he’s playing a solo acoustic track such as “Tribute To Mississippi John Hurt” or working with a band on “Rosalie”.
On the former, his complex, elegiac fingerpicking style interpolates his own deft instrumental theme with four of the pacific Delta bluesman’s calling-card songs. The latter, with a full band that includes Little Feat’s Lowell George on electric guitar, confirms that even though Smither didn’t have much of a blues voice, he did invest it with tremendous blues feeling of his own. He sounds like nobody but himself, true to his influences without aping them, as did most of his misguided white blues peers. This track and its solo acoustic successor, a knowing interpretation of Randy Newman’s “Guilty” that was recorded before either the composer’s or Bonnie Raitt’s versions, provide the album’s emotional core.
The rest of the set balances originals such as the title song (featuring Dr. John) and the deeply estranged “Homunculus” with Smither readings of Bessie Smith’s “Jailhouse Blues”, Danny O’Keefe’s “Steel Guitar” and the like. Honeysuckle Dog fills a gaping hole in the Smither discography, and most of it can stand with anything he’s done in the three-plus decades since.
~ By John Morthland.
----------------------------------------------------------------------------------
Rock is teeming with Great Lost Albums. Mostly they gather dust in a vault somewhere, the odd song resurfacing on future projects. Smither's buried gem was recorded in 1973 in New York with impressive guests including Dr John and Little Feat's Lowell George. The non-appearance of his third album for Poppy - after the label went under and its backers kept the tapes - led to a downward spiral that put paid to most of the 1970s.
Unearthed by Heavenly Records 32 years on, it sounds remarkably fresh. There's a definite early 70s feel to the production on band songs such as Sunshine Lady - part Tim Hardin but a bigger part Poppy, since the same sheen was added to Smither's labelmate Townes Van Zandt. But the spare, exquisitely played, bittersweet solo voice-and-guitar songs - Smither's own plus excellent covers of Randy Newman (Guilty) and Bessie Smith (Jailhouse Blues) - are timeless.
~ by Sylvie Simmons (The Guardian, Friday 14 October 2005).
----------------------------------------------------------------------------------
Whether you call this previously unreleased collection Chris Smither's lost album or just an artifact of the early-'70s singer-songwriter scare, the pleasures it offers are evident, if not always essential. Some of the songs would be rerecorded in tighter versions for 1984's It Ain't Easy (although Lowell George's slide work on "Rosalie" and "It Ain't Easy" is brilliant) while others are reprised and improved versions of songs from Smither's first two records (I'm a Stranger Too and Don't It Drag On); the wistful original "Braden River" has never been heard before or since. The jazz-folk settings on half the cuts echo early Tim Hardin or Tim Buckley, but Smither's signature, delicately ornamented guitar work is in full-bloom--no other singer-songwriter at the time could begin to transform Bessie Smith's "Jailhouse Blues" the way he does. Die-hard fans will likely find this set a modest revelation.
~ by Roy Kasten (Amazon.com) 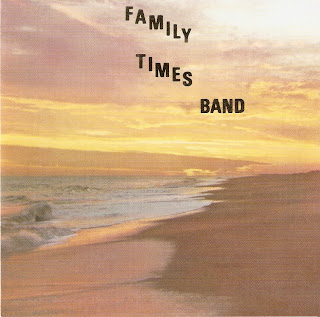 Information:
All Erebus Records titles are remastered at the legendary Abbey Road Studios and contain
4-page booklets with band info.