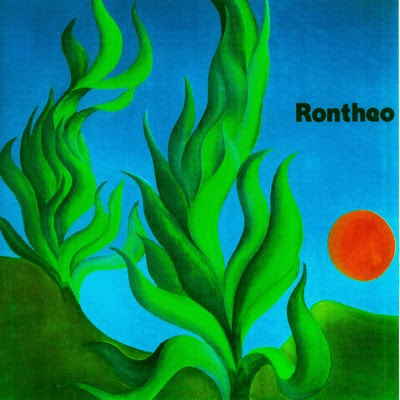 German folk rock that mainly consist of acoustic guitar, violin, and percussion. This is very "American" sounding singer/songwriter stuff with pleasant English vocals. Do NOT expect something that sounds like Brosselmachine, or like Emtidi, or like Witthueser & Westrupp, because This is not really "psychedelic", or "cosmic" at all (even though it is often passed off as progressive folk, or acid folk). With all that being said, there are plenty of very good passages with excellent violin. The strongest material is towards the end, when the music does get a little more progressive at times, with some excellent guitar, beautiful choral arrangements (played on a keyboard choir setting) and extended violin jamming. All-in-all, a pleasant listen, but one can tell why it is not quite up there with the classics of the German folk rock scene of the 70's.