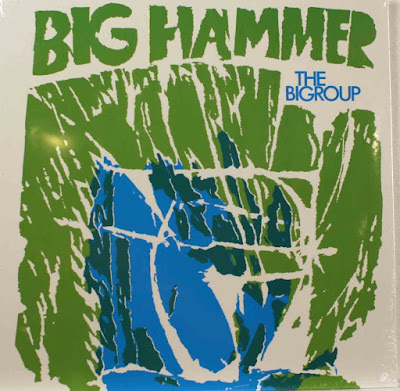 I'm sooo looking forward to hearing this! Thank you and have a great day :-)

Thank you! It's great to see you back!